Custody Disputes During a Divorce – Custody Rights For Fathers 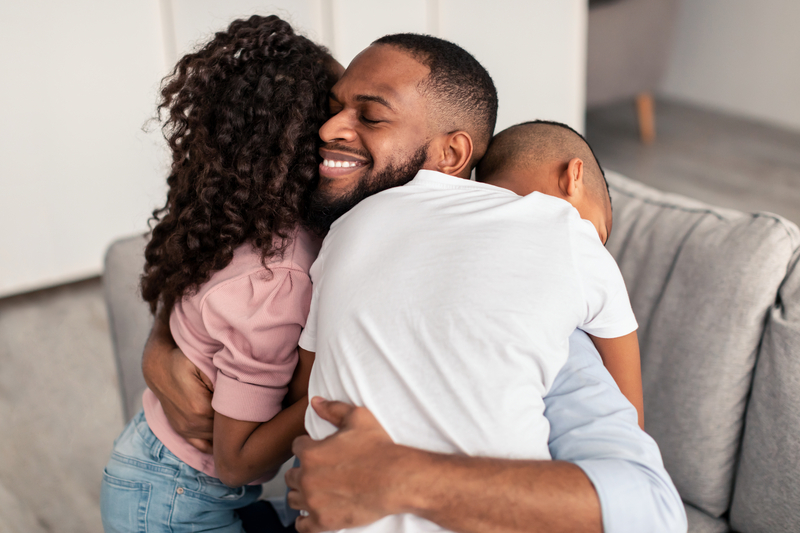 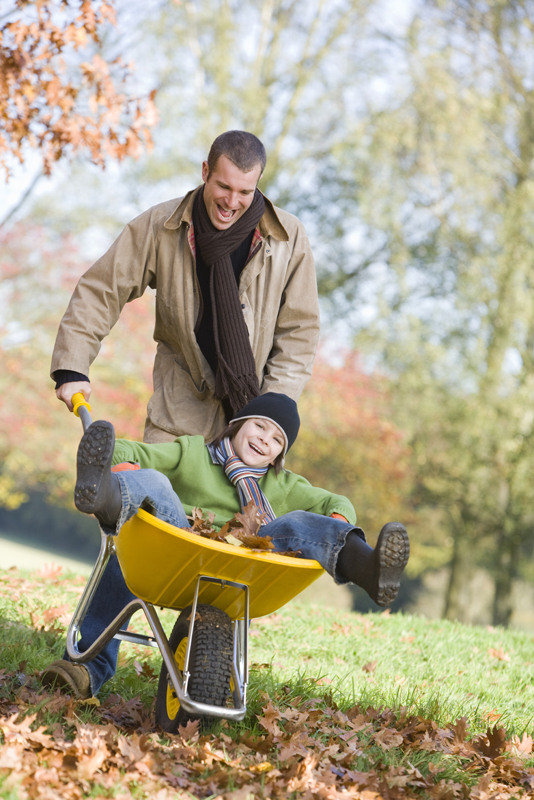 The court’s ultimate goal is typically to grant child custody to the biological parents However, there are instances where the birth parents could not assume responsibility for the minor child or children. Still, each case is evaluated on an individual basis. The judge will determine the best custody arrangement for each child. When the father’s rights are under evaluation, the courts will look at several determining factors to decide whether or not they are suitable for caring for the child. Some of the factors include the father’s history with the child, the father’s financial status, the father’s mental health, and the father’s emotional state of mind. Father’s rights extend beyond just physical custody and parenting time considerations also. Fathers will be evaluated for their ability to make decisions about their children’s lives and their rights to access information about them.

Types Of Child Custody for Fathers

Both parents occasionally seek custody of their biological children. It is not uncommon for one parent to be awarded sole custody of minor children. When that is the case, one parent has physical and legal custody of the child, while the other parent is awarded parenting time. Physical custody refers to the parent the child physically resides with for most of their life. Legal custody refers to the responsibility of the parent to make decisions about the child’s life. These can be things such as making decisions about where they attend school, which activities they are involved in, and the legal right to sign documents for the child. Each child custody case can have a variety of sole and shared custody concerning the legal and physical rights of the parents.
A very common custody arrangement is that of shared custody. Shared custody is when both parents are decision makers for the child or children, and nearly equal parenting time is awarded. Shared custody is usually considered the best-case scenario for most families. Many experts agree that children are best off with both parents being actively involved in their lives. Shared custody involves sharing legal and physical rights or sharing just one or the other. 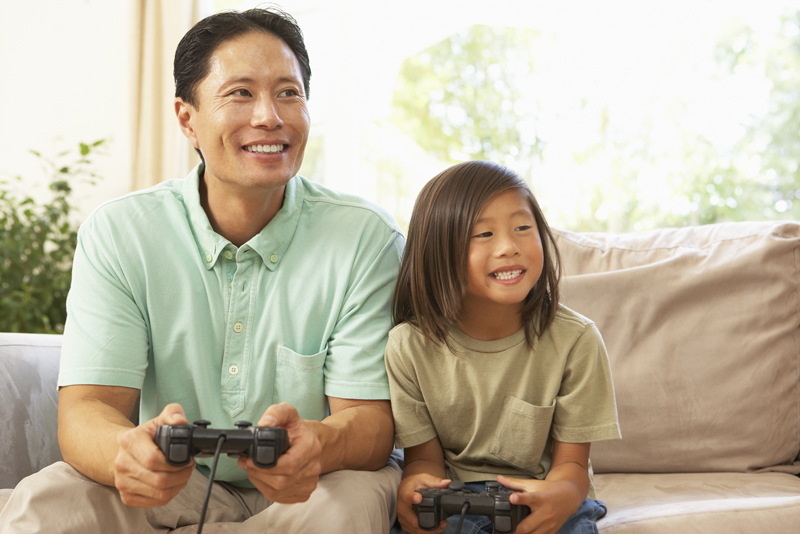 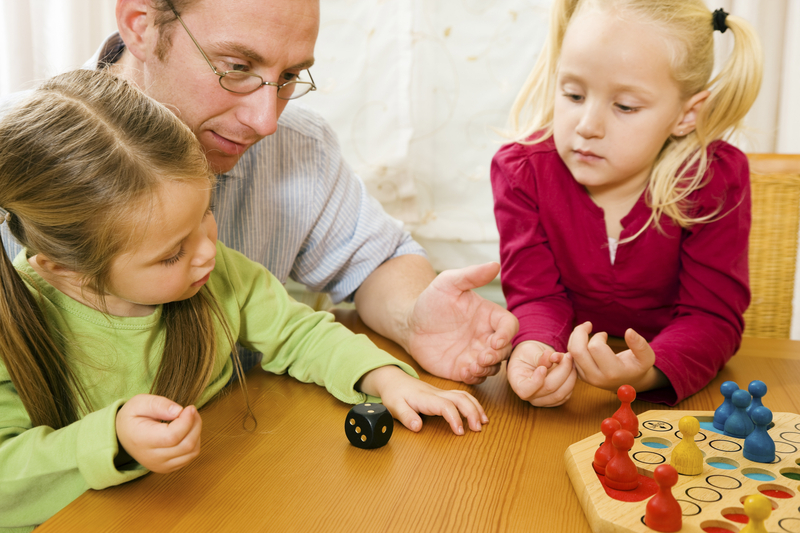 When working through child custody or parenting time arrangements, you should consult with a family law attorney in your area. Father’s custody rights are important to the father and the children as well. Strong relationships with both parents is usually the best option for the child or children involved. It is important that you find out what your rights are as a father. Contacting an experienced and aggressive child custody attorney in the St. Cloud, MN area will help you understand your rights and responsibilities related to the child or children in question. A qualified family law attorney can assist you with any child custody matter and help you from the initial consultation to the conclusion of the trial if necessary.Your family law lawyer can help you determine your case’s best type of child custody and will fight aggressively for your rights.
Contact an experienced attorney

A father’s rights in a child custody dispute can sometimes be confusing and overwhelming. Often, a father’s child custody rights get overlooked or understated. It is essential to know that fathers have rights, and it is also important to understand them. A family law attorney can tell you exactly what rights fathers have and how they apply to your unique case.
Protect your rights as a father

There are many assumptions and myths for divorce in Minnesota. Many of them are based in truth, and some of them have changed as modern family law has evolved. Let’s take a look at some of the biggest myths in divorce and the reasoning behind them.
Read More

Moving to Another State with Your Minor | Child Custody

Child Custody Matters: Moving to Another State with Your Child Suppose the non-custodial parent has been granted parenting time with their minor child by court order. In that case, the custodial parent may not move with the child to another state unless the...
Read More