Child Support is something that is discussed when two parents are going through a divorce or a separation. In Minnesota, both parents are financially responsible for their child, whether that includes direct payments or if one parent sends payments to the other parent for their child. The child must maintain the lifestyle they had prior to the parents divorce. A child support attorney can assist with this step.
Contact Attorney Kay Snyder

What is Child Support?

Child support is the act of a parent supporting their child financially with their income. Child custody is another component of child support, in that if one of the parents has custody of the child, they are in charge of completely supporting the child. The other parent can support their child by paying the child support amount that is due on time. Both parents can be allowed custody of their child, or only one could be given custody; that depends on the family’s situation and how the judge perceives it. This will be the principal element to consider when the child support determination is being determined by the judge.

There are many factors that go into deciding which parent, if not both, should obtain custody and support of the child. A court judge makes this decision, and the factors that they use to decide are based on which parent would be a better protector and supporter of the child. In other words, what’s in the child’s best interest? These decisions are also referred to as custody agreements.

While both parents are financially responsible for their child, only one parent typically pays Child Support. Usually, the parent with primary physical custody directly spends money on their child, while the parent with less parenting time makes the payments to help support the child. Again, consulting with a divorce attorney and child support attorney will help determine where your family fits.

Who can ask for Child Support?

Generally, a parent can ask for child support when the two parents don’t live together. The parent with sole physical custody usually receives payments from the other parent. However, it is also possible for another person to receive payments for the child, such as a grandparent who may be taking care of them.

How is Child Support Calculated in Minnesota?

The guidelines are based primarily on the number of children who need support and the income of both parents. Within those parameters, however, there is some flexibility to account for the child’s reasonable needs, the paying parent’s ability to provide support, and particular custody arrangements. There are many variations of MN child support, so it’s especially important to consult with a family law attorney, a child support attorney, and/or a divorce attorney. 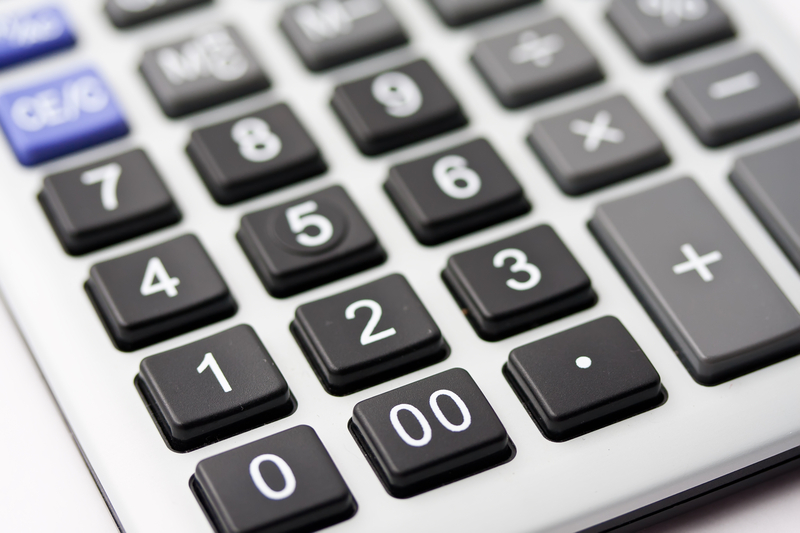 Every parent is entitled to some parenting time. A parent should never be denied parenting time unless it is considered dangerous to the child, the child’s parent, legal guardian, or themselves. It would be unfair for the child to live with a destructive parent. It would also be unfair to the parent who is considered to be the safer of the two parents. As a parent, you should always be able to have parenting time with your child unless you are an unstable and volatile parent. Whether the parent is safe for the child to have visitation (parenting time) with them is determined by the court judge.

During this complicated procedure, it is necessary to continue to be positive parents and have a healthy parent-parent relationship. If you have struggled with the other parent in the past, being forward-looking will bring out the positivity in the child as they are going through this extremely difficult time in their lives. It will allow them to have a better attitude during this process. Having a positive child will make a drastic difference for the child’s parents.

Child Support issues during and after a divorce can be difficult and complex situations to go through. Attorney Kay Snyder is ready to help you with all of your child support & family law needs. Contact Kay today!
Get an appointment