A divorce Settlement Agreement is a document in which the particulars of a divorce are written out in detail. Settlement agreements are often called Separation Agreements, Marital Settlement Agreements, or many other titles. Regardless of what it is called, the purpose is simple. In essence, stating the exact terms and conditions agreed upon for the divorce. This includes child custody, child support, spousal support (or spousal maintenance), and the division of property.

Steps to a Divorce Settlement Agreement 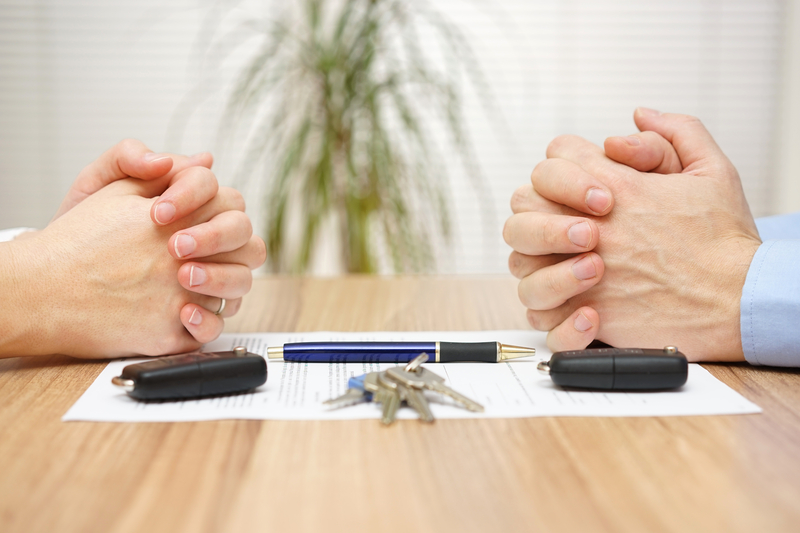 Court Approval of a Settlement Agreement

The divorce is officially “final” once the court approves the settlement agreement. Each spouse receives documents detailing the agreement, including but not limited to property division, child custody, child support, and spousal support.

Do I Need An Attorney for a Settlement Agreement? 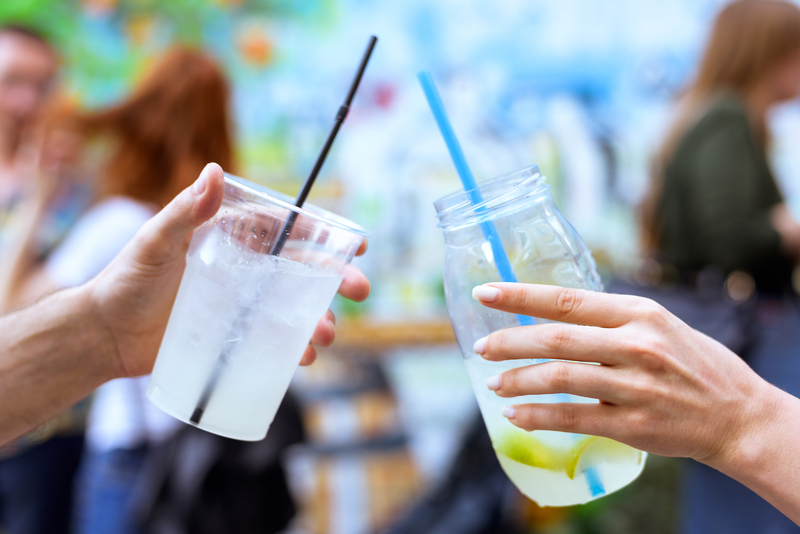 Settling Outside of Court

It is possible – and likely – that you can settle outside of court. In these cases, a mediator or an attorney can draw up the official settlement agreement document, outlining the issues and concerns that were agreed upon. Having an attorney draw up the settlement agreement makes it legal because it contains all of the required and necessary aspects. It is then submitted to a judge and, once approved, incorporated into the divorce decree.

Can I Reject My Spouse’s Proposed Settlement Agreement?

You are not obligated to sign your spouse’s proposed settlement agreement if you disagree with it or feel pressured. It is merely a proposal and a starting point in negotiations. However, it is in your best interests to participate in the negotiations to make compromises and agreements. Refusing to sign a proposed settlement agreement without following up with attempts to come to a compromise may complicate – and lengthen – the entire process.

Can I Write My Own Settlement Agreement?

It is a bad idea to write your own settlement agreement, even if you and your spouse agree with the details. An attorney can ensure that all legal provisions are discussed and documented clearly. It can complicate matters if a legal provision is unclear and you and your spouse disagree on it later on. This also goes for signing without an attorney looking over the document.

Changing your name after divorce in Minnesota

by | | Divorce, Divorce in Minnesota | 0 Comments

16 Steps To Follow When Changing a Name Following a Divorce: Get a new driver’s license or state identification card Changing your driver's license is as simple as going to the DMV with your Minnesota certificate of divorce/name change and filling out the form for a...
Read More

Custody Disputes During a Divorce - Custody Rights For Fathers In cases of child custody disputes, fathers' rights sometimes come into question. Generally, the ability of the biological father to gain legal or physical custody of their child or children is evaluated....
Read More

There are many assumptions and myths for divorce in Minnesota. Many of them are based in truth, and some of them have changed as modern family law has evolved. Let’s take a look at some of the biggest myths in divorce and the reasoning behind them.