When the court must decide custody of a child, whether in a divorce or a separate custody proceeding, the court must consider specific factors when making its decision. The court also may consider any other factors relevant to the determination of custody. So, what are Minnesota’s new Best Interests Factors for Child Custody? 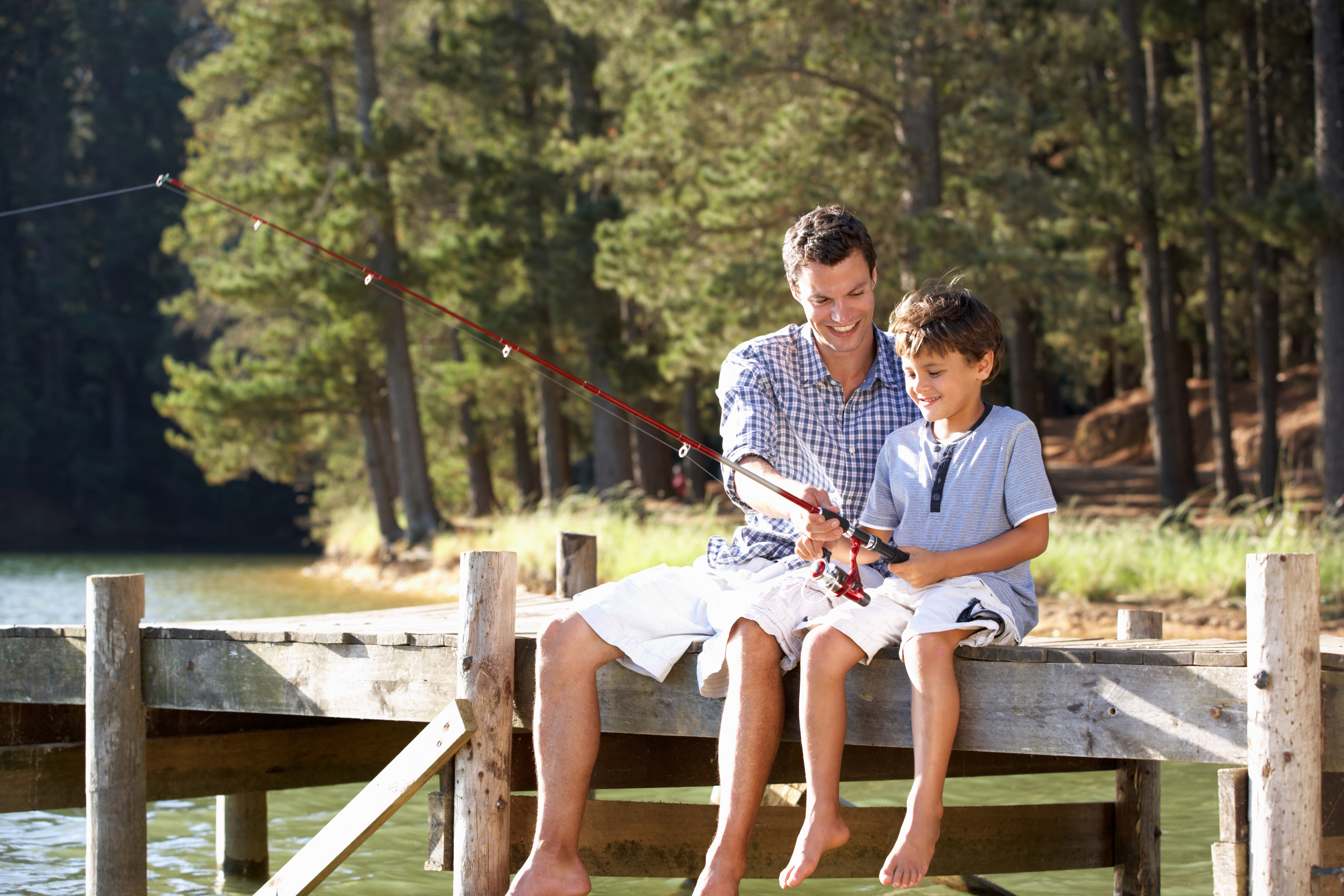 The specific factors the court must consider are referred to as the “best interests of the child” factors and are set forth in Minnesota Statutes § 518.17. These factors give parents and attorneys direction regarding what facts the court must consider when determining custody and create uniformity throughout the state in custody proceedings. Additionally, because the best interests factors have existed for many years, previous court decisions considering the best interests factors guide parents, attorneys, and the court in divorce and custody proceedings.

The statute now specifically states that parents may be awarded joint physical custody without an equal division of parenting time. This change incorporates past practices in which parents agreed to a joint physical custody label even though the child would reside with one parent the majority of the time. This also may reflect the Minnesota Legislature’s intent to move away from the labels of custodial and non-custodial parents, which tended to create controversy.

Other Key Considerations in Child Custody

The court must consider all best interests factors and cannot rely on any one factor to exclude all others. For example, the court cannot prefer one parent over the other solely based on a parent’s gender. The court also must make detailed findings on each factor and explain how each factor led to its custody determination.

Why attorney Kay Snyder for your Minnesota Child Custody Lawyer

Child custody cases are emotional and complicated. The court must consider the “best interests of the child” factors and recent changes to these factors. You should consult an experienced family law attorney if you are involved in a custody proceeding. Attorney Kay Snyder is an experienced family law attorney at Jeddeloh Snyder Stommes who can help represent your interests as a parent.

Custody Disputes During a Divorce - Custody Rights For Fathers In cases of child custody disputes, fathers' rights sometimes come into question. Generally, the ability of the biological father to gain legal or physical custody of their child or children is evaluated....
Read More

There are many assumptions and myths for divorce in Minnesota. Many of them are based in truth, and some of them have changed as modern family law has evolved. Let’s take a look at some of the biggest myths in divorce and the reasoning behind them.