Whether you are going through a divorce or separation, one thing that needs to be addressed is the custody of any children from the marriage. Child Custody is a legal process which determines who will have a say in the child’s life, including major life decisions and living arrangements. In Minnesota, the child’s best interest is always taken into consideration when coming to an agreement on child custody, a divorce attorney can help with this. A child custody attorney can help your family figure out whether joint custody is best or if another arrangement is better.
Contact Child Custody Attorney Kay Snyder

Child custody is more than just one parent having custody of the child(ren). The custody of a child can be a complex issue and take on may different forms. From legal custody and physical custody, to sole custody and joint custody. All may entail a different scenario

Legal Custody of a child has to do with major life decisions in a child’s life. This can include the child’s education, medical care, and religious upbringing.

While typically both parents share joint legal custody of a child, it is possible for one parent to have sole legal custody if the court feels that one parent may not be suitable for legal custody. In that case, the parents would not have joint custody.

Physical Custody includes the daily routines of a child such as the everyday care as well as the living arrangement of the child. A parent with physical custody has the right to have their child live with them.

Usually one parent has sole physical custody, while the other parent gets visitation rights, but it is possible for the parents to share joint physical custody. Joint custody, in this case, would involve the child living with both parents.

Sole Custody is when one parent has full responsibility over the child, whether that be legal custody or physical custody. If a parent has sole physical custody, the child lives with that parent. The other parent, called the non-custodial parent, may have visitation rights with the child if the court believes it is necessary.

Sole Custody is usually awarded to one parent when the other is seen as unfit to provide care for the child, but it may also be awarded if it benefits both the parents and the child more. In this case, joint custody may not be possible.

Joint Custody is common when it comes to Legal Custody, as both parents usually want a say in major life decisions in their child’s life. It is possible for both parents to have Joint Physical Custody. However, it is more common for the child to live with one parent while the other parent gets visitation rights. Joint custody can be arranged with help from a divorce attorney, if that’s what works best for your situation. 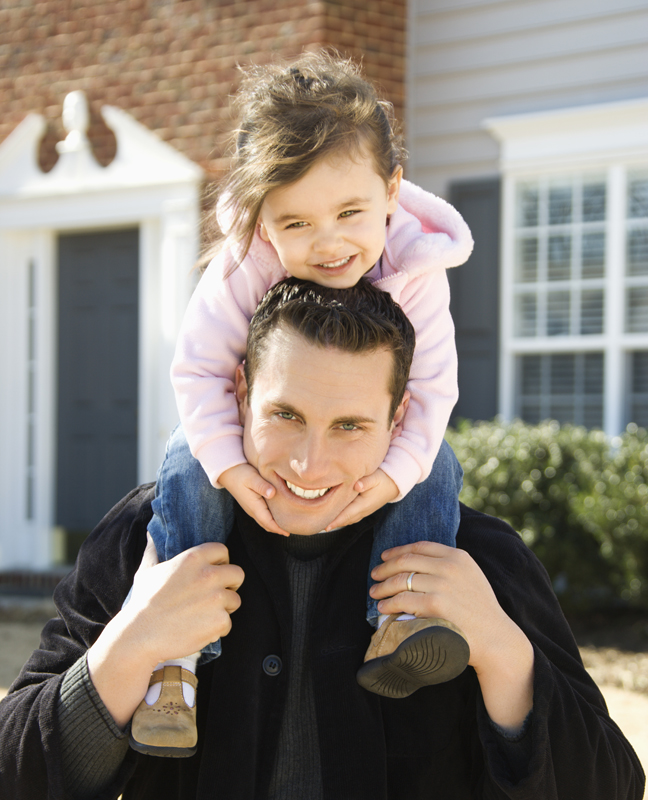 GET OUR MARRIAGE DISSOLUTION QUESTIONNAIRE