During many divorce proceedings, child custody is a significant concern and must be handled carefully. The best way to handle custody modification is to have a qualified child custody attorney working for you. Many different circumstances can complicate the child custody matter. In some cases, a motion to modify custody may become necessary. According to Minnesota law, there are two types of child custody: legal custody and physical custody. Depending on many factors, parents may share custody as determined by the court. Within those types of custody, shared custody may also include joint legal custody or joint physical custody of the child. A motion to modify custody can be made if either parent is unhappy with the custody award.
Contact a Child Custody Lawyer 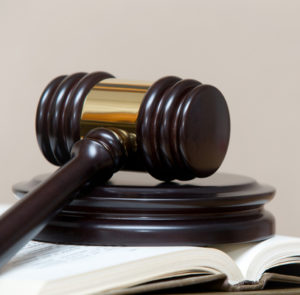 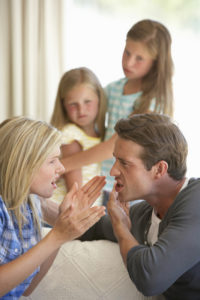 The circumstances in which a child may be removed from the custodial parent’s custody and file a petition for modified custody include: 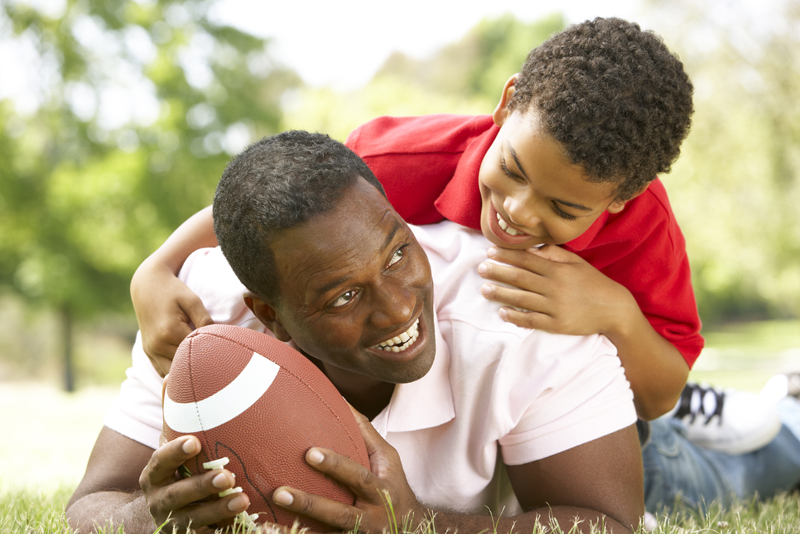 There is typically a petition for modified custody because of a combination of the above events. It is rare for the court to approve a modification solely on the child’s preference, but it does happen. In Minnesota, there is no specific age at which a child may request to change which parent they live with. But the older they are, the more their preference is considered. The child’s preference cannot be the sole reason they are removed from one of the parent’s homes. Proof of endangerment is still necessary. An experienced child custody attorney can help gather and submit endangerment proof.

Professionals Involved in a Motion to Modify Custody

Having an independent third party (such as a mental health professional) is in your best interest. There are also other individuals that may be involved in your motion to modify custody; your child custody attorney can help with the selection and necessitation of those individuals. They can help you establish the child’s preference and the reasons for that preference. Keep your child custody attorney involved and apprised of the situation as the process and details vary from case to case. This will also allow you to memorialize any documents made as a court order by submitting them to the judge for approval from the court. Unofficial agreements are generally not enforceable. An experienced child custody attorney will know the procedure to follow in this case to modify custody.

If you have questions about child custody and custody agreements, Attorney Kay Snyder can help you!